Horn Monologues by Howard Will is available now! 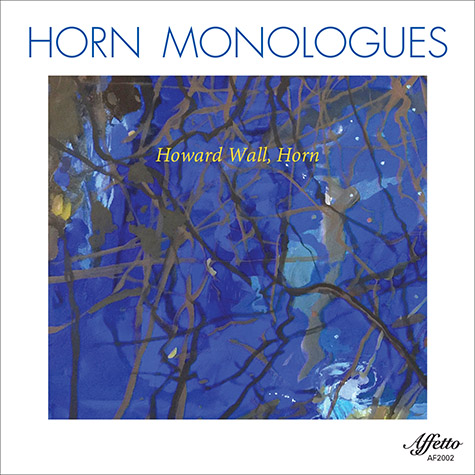 A longtime member of two of the world’s most renowned orchestras – The New York Philharmonic and The Philadelphia Orchestra, hornist Howard Wall also performs and records with the All-Star Orchestra, and is an avid chamber music proponent. Among the 19 tracks in his solo album “Horn Monologues”, 10 are world-premiere recordings. This is a kaleidoscopic collection of eclectic styles and genres ranging from Charles Koechlin’s refined impressionism and Elliott Carter’s sophisticated modernism, to Phillip Ramey’s Bartokian reflections, Erika Raum’s virtuosic tone poem, Astor Piazzolla’s melancholic tango mood, David Amram’s blues dedicated to Thelonious Monk, the unabashedly jazzy tunes of Zsolt Nagy, the poetic inspirations of Georges Barboteu, the otherworldly mysticism of Alice Gomez, the profound emotion of Lev Kogan’s Kaddish prayer, the stunning beauty and unique rhythms of Bulgarian folk music and Venezuelan joropo 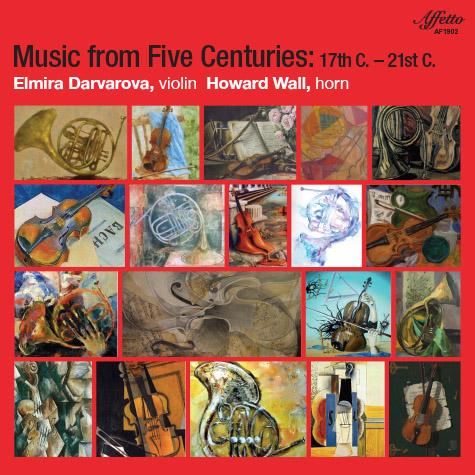 “Music From Five Centuries: 17th C. – 21st C.” is a kaleidoscopic presentation of short musical works belonging to a multitude of epochs, genres and styles, from J.S. Bach, Handel, Couperin and Biber, to Mozart and Beethoven, to romantic, contemporary, blues, folk, jazz and rock compositions. Violinist Elmira Darvarova (first and only woman-concertmaster of the Metropolitan Opera Orchestra) and hornist Howard Wall (a New York Philharmonic member, formerly with The Philadelphia Orchestra) have selected, arranged and transcribed a number of compositions (some originals, some transcriptions), to compile a Double CD release, brimming with a large number of world premiere recordings (40 out of 45 tracks). 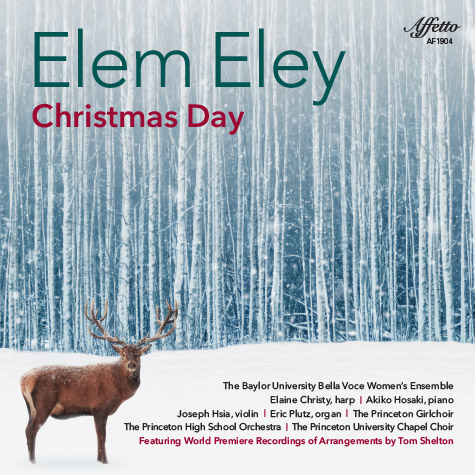 Baritone Elem Eley describes this very personal album in this way: Some of the most magical moments of my childhood were the eager tearing-away of the plastic wrap from the annual Christmas album, just purchased from the Firestone dealer in our little hometown! It was through these “Stereophonic LP” discs (devotedly and regularly brought home by my father) that I was introduced to much of the classic holiday repertoire, both sacred and secular. Burl Ives, Robert Goulet, Leontyne Price, The Brothers Four, Mahalia Jackson, Isaac Stern, the New York Philharmonic, Mitch Miller and his chorus – these artists, plus many others, each year brought us the magic of the holiday season – entertaining us in this most special musical style!

Christmas Day is not consciously modeled after the Great Songs of Christmas annual series, but the comparison is inescapable. We hope that this album may provide a measure of nostalgia, “Christmas magic,” and inspiring reflection on the true meaning of the season. My own voice is complemented here by a host of outstanding artists — adult and children’s choirs, orchestra, and brilliant instrumentalists. We offer you beloved carols, some composed or newly arranged especially for this project. Join us on our journey to the cradle. 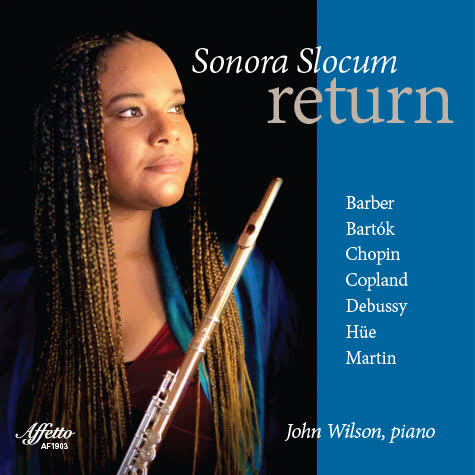 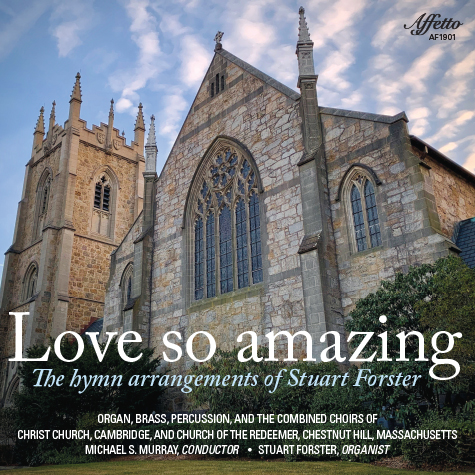 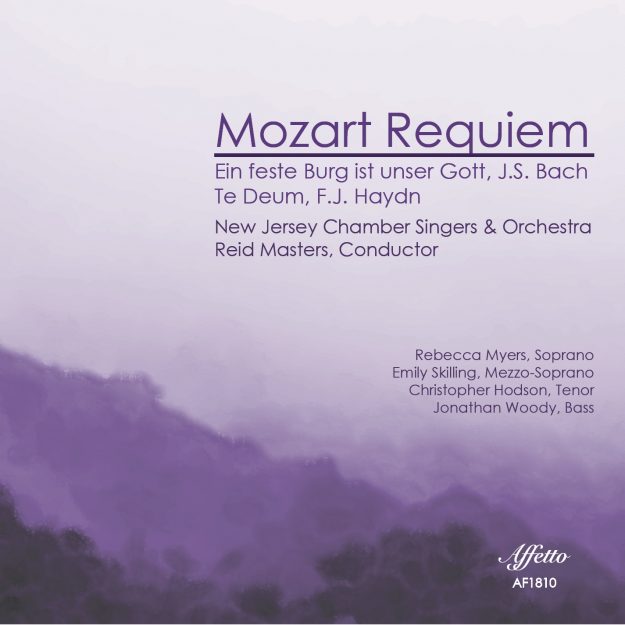