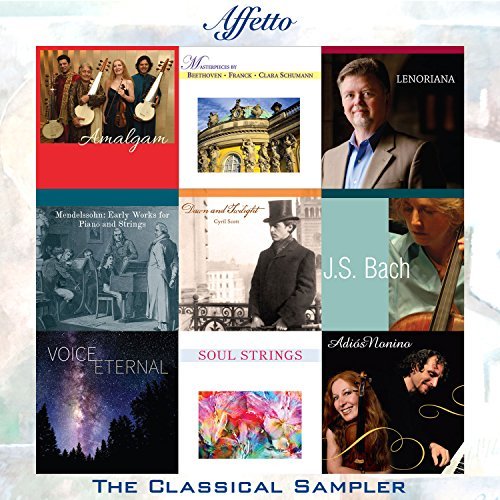 Download this album now, for free, to hear the wonderful diversity Affetto brings to the world of classical music.
FREE Download from Amazon
Listen at Spotify
New Releases, News
Share : 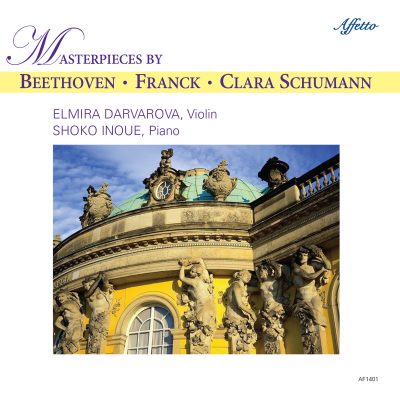 Available at Amazon and iTunes. 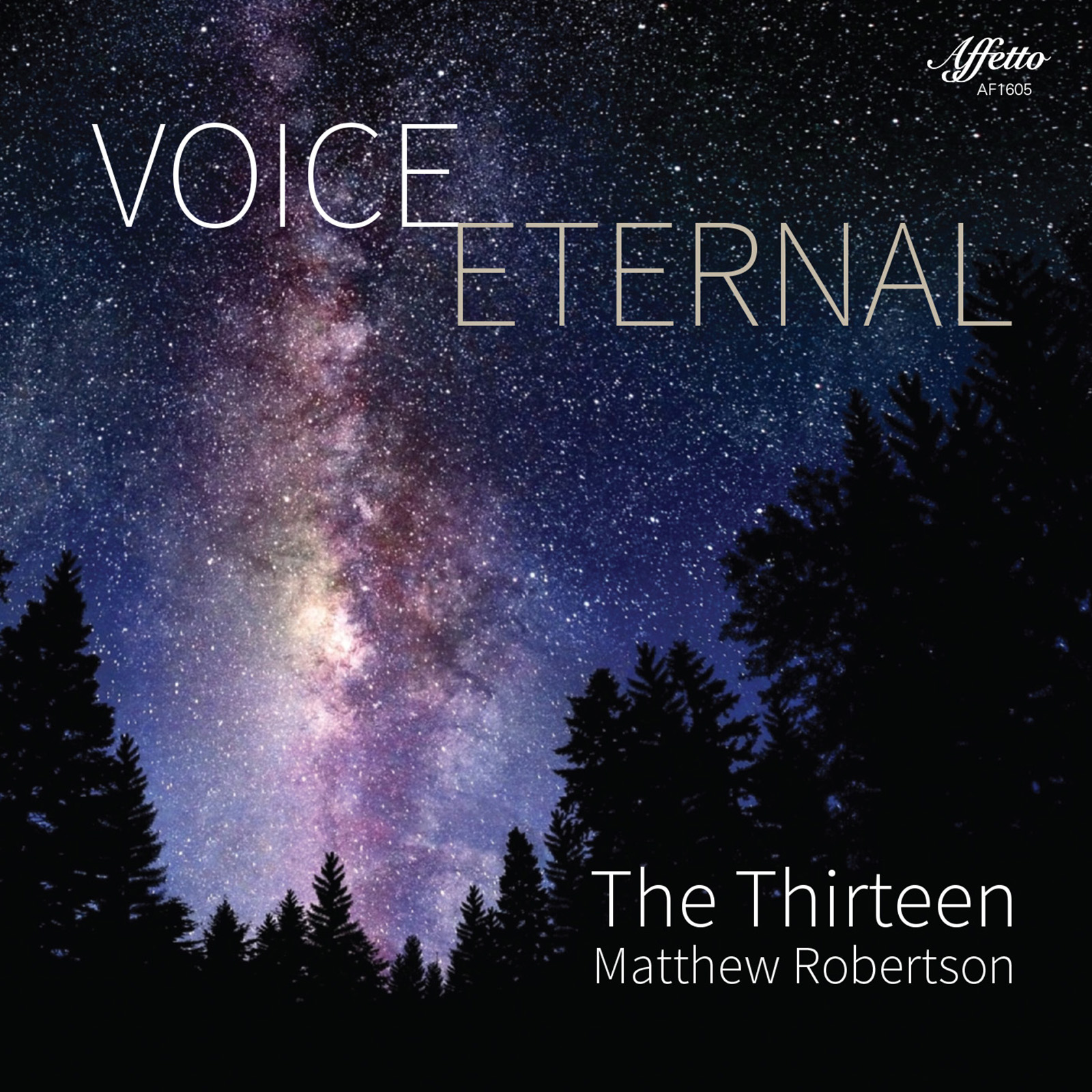 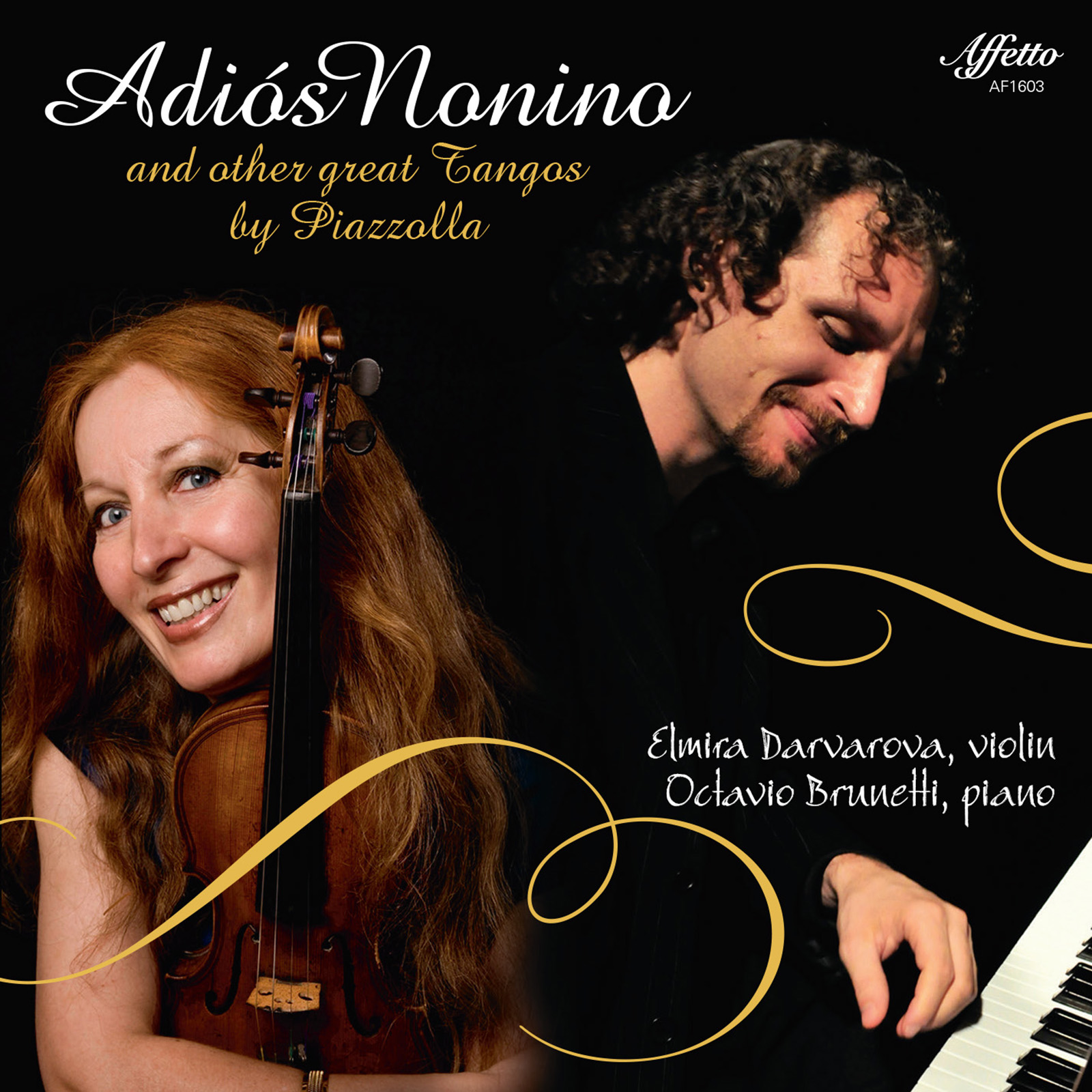