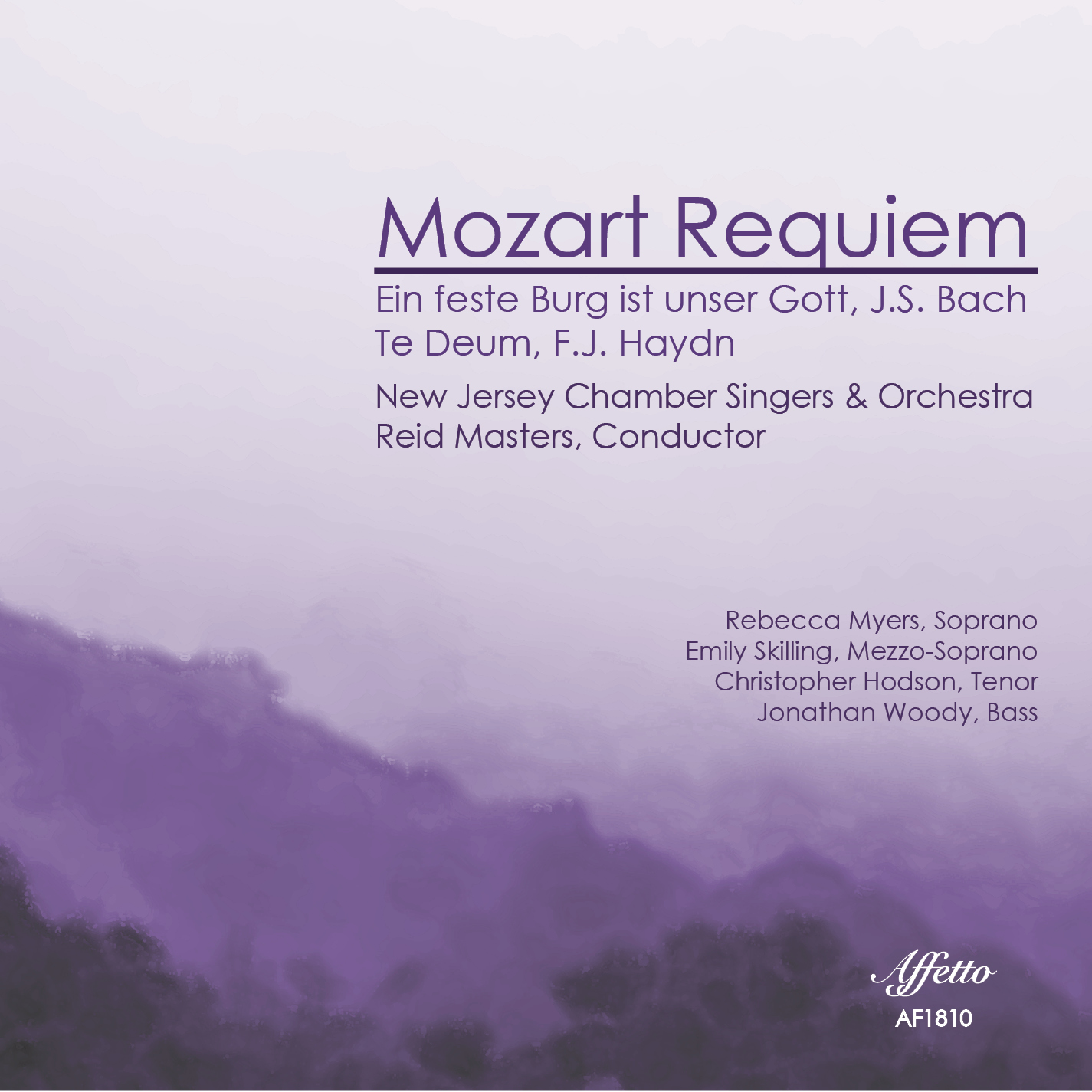 ‹ Love So Amazing – The hymn arrangements of Stuart Forster