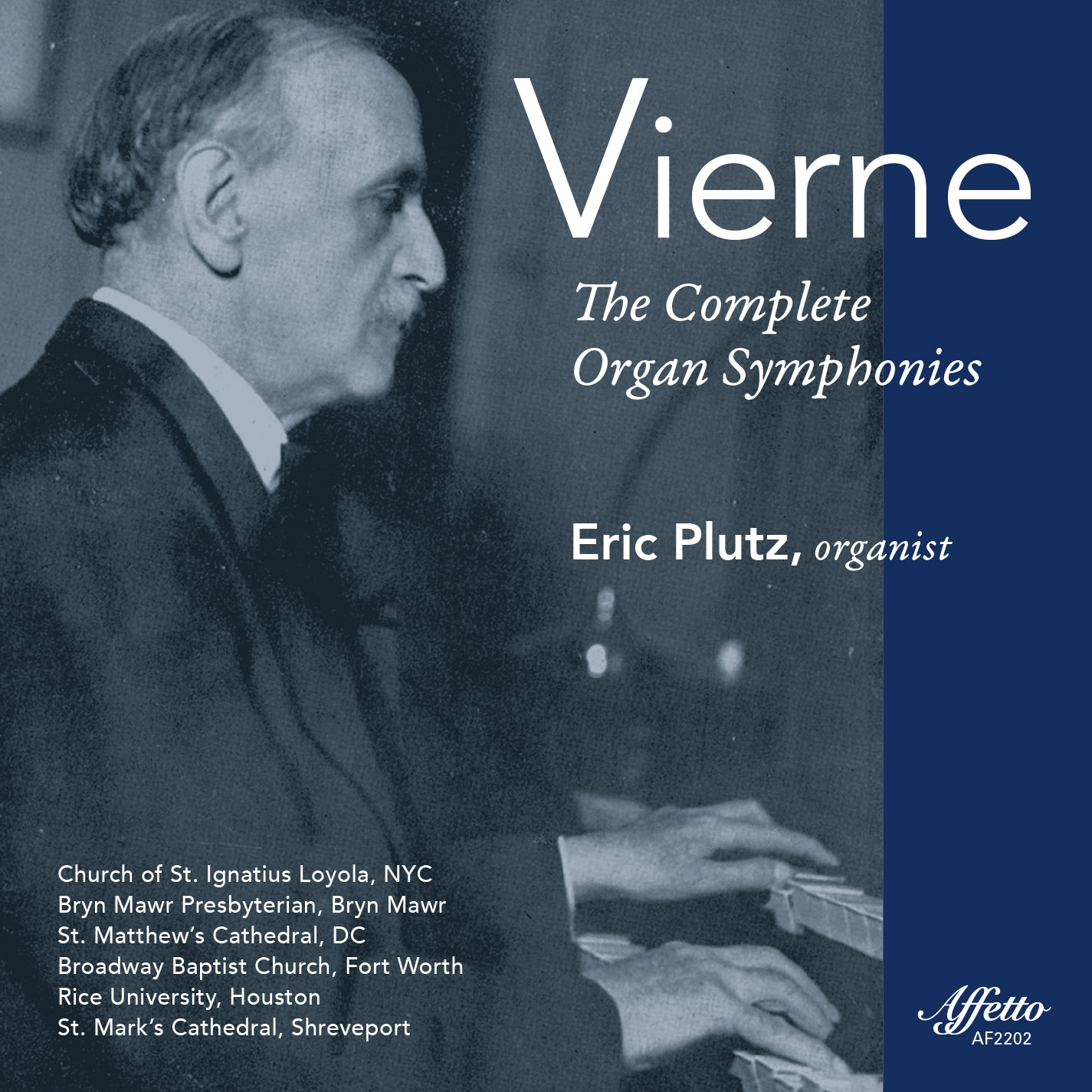 ‹ “We Praise Our God” – Music from the Chapel of St. Mary the Virgin

The Genius of Ysaÿe ›