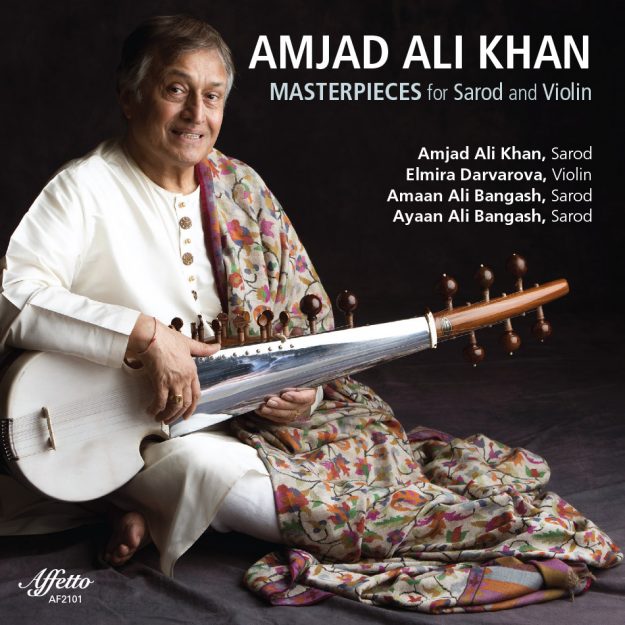 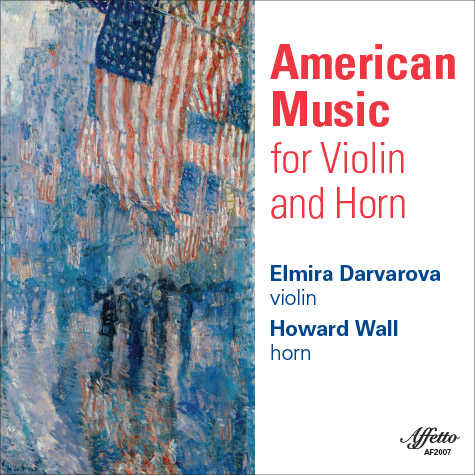 “American Music for Violin and Horn” presents 19 tracks of world-premiere recordings with music by 12 American composers. A varied program which includes original and transcribed works for violin and horn by David Amram, Vernon Duke, José Serebrier, Duke Ellington, Sean Hickey, Rebecca Clarke, Phillip Ramey, Francine Trester and several others, this album also features poetry by Emily Dickinson and Francine Trester, recited by the performers Elmira Darvarova (violin) and Howard Wall (horn). Several of the original works for violin and horn were written for these two performers (new compositions by David Amram, José Serebrier, Sean Hickey, Phillip Ramey, Francine Trester), while other works were transcribed by the performers as duets for their two instruments (“Black Beauty” by Duke Ellington, “Two Pieces” by Rebecca Clarke, “Etude” by Vernon Duke, “Calliope” & “Gramophone” by Jan Bach, two Bop-Duets by Bugs Bower, and other arrangements). Of note is Scott Dunn’s arrangement of Vernon Duke’s iconic standard “April in Paris”, in a version for violin and horn. All 19 tracks on this album are offered in their world-premiere recordings. Violinist Elmira Darvarova (first and only woman-concertmaster of the Metropolitan Opera Orchestra) and hornist Howard Wall (a New York Philharmonic member, formerly with The Philadelphia Orchestra) offer splendid interpretations

Music For One Horn – Howard Wall 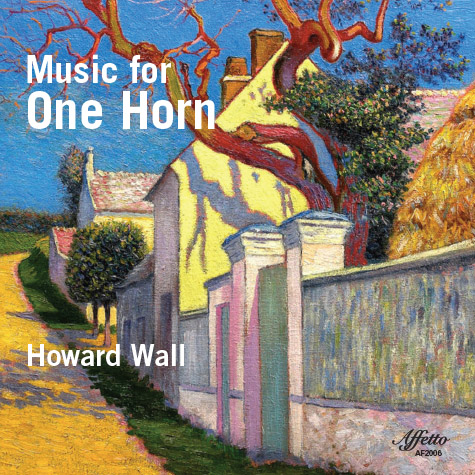 A longtime member of two of the world’s most renowned orchestras – The New York Philharmonic and The Philadelphia  rchestra, hornist Howard Wall also performs and records with the All-Star Orchestra, and is an avid chamber music proponent. Among the 22 tracks in his solo album “Music for One Horn”, 16 are world-premiere recordings. This is a kaleidoscopic collection of eclectic styles and genres ranging from Charles Koechlin’s refined impressionism and Elliott Carter’s sophisticated modernism, to Phillip Ramey’s Bartokian reflections, Astor Piazzolla’s melancholic tango mood, Elizabeth Raum’s idiomatic virtuosity, Pascal Proust’s exalted dance rhythms, the poetic inspirations of Georges Barboteu, the otherworldly mysticism of Alice Gomez, the profound emotion of Lev Kogan’s Kaddish prayer, the stunning beauty and unique rhythms of Bulgarian folk music and Venezuelan joropo. 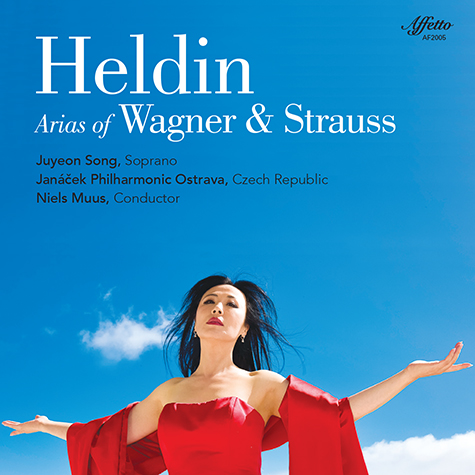 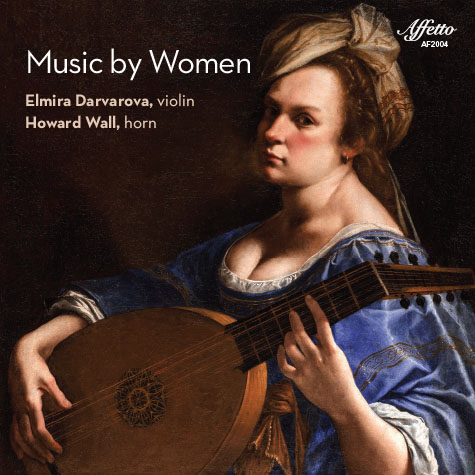 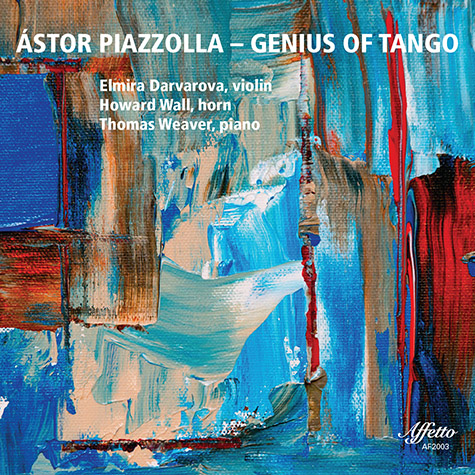 Ástor Piazzolla’s greatest masterpieces are given a fresh new interpretation in transcriptions for Violin, Horn, and Piano by three acclaimed artists – Grammy®-nominated violinist Elmira Darvarova (former Concertmaster, Metropolitan Opera Orchestra), hornist Howard Wall (New York Philharmonic) and pianist Thomas Weaver. After performing their Piazzolla tribute program internationally at prestigious venues in Europe and America (including Carnegie Hall), the artists have now also recorded it for a double-CD album presenting 14 world-premiere recordings (14 out of 17 tracks). “Ástor Piazzolla – Genius of Tango” introduces the artists’ transcriptions from Piazzolla’s original scores. The inclusion of horn brings a new dimension and richly rewarding symphonic sonorities. Several of the arrangements are by the late great tango pianist Octavio Brunetti (named by the New York Philharmonic “the inheritor of Piazzolla’s mantle”), with whom violinist Elmira Darvarova performed and recorded for several years.